Olivier Jacques has joined APsystems as Senior Vice President and Managing Director, Europe, Middle East and Africa. He is based in Lyon, France.

Jacques brings more than 20 years of experience in construction, industrial and high-tech industries. Prior to joining APsystems, he served as Managing Director EMEA for Enphase Energy. There, he developed the microinverter market in Europe from scratch, achieving leading share positions in key European solar regions. 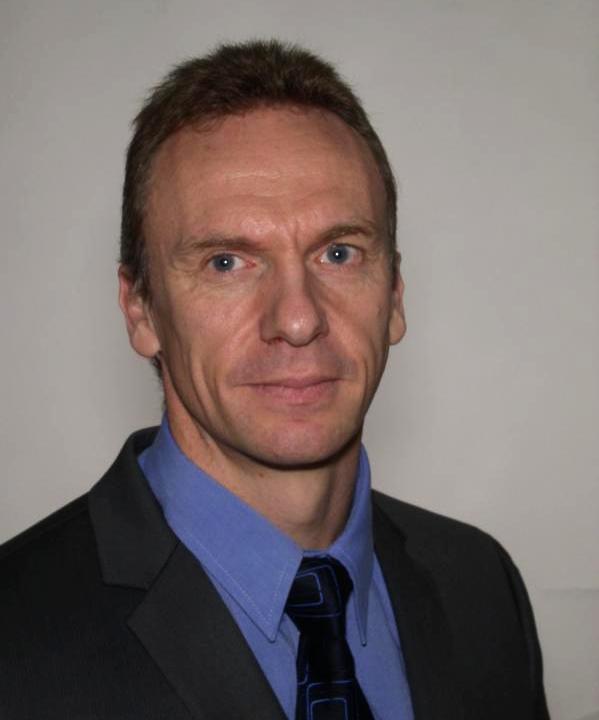 “European, Middle Eastern and African solar markets open up to APsystems with the addition of Olivier Jacques,” said Dr. Zhi-Min Ling. “His solar industry leadership in these key territories is unmatched, and enhances our position as a global leader in renewable energy technologies.”

“I am very excited to join APsystems in such a key development phase globally,” Jacques said. “The company is now increasing its presence in Europe, the Middle East and Africa, and I am absolutely convinced that AP systems’ portfolio strategy will bring outstanding value to solar professionals in these regions, especially given the current energy management market trends dynamic.”

Jacques previously served as managing director for several international concerns including Norgren (IMI group), a leading industrial automation and fluid control company, where he spurred growth despite an economic recession.

Cheers from the APsystems team to all of our solar

It’s the last day of the RE+ show. If you haven'

APsystems is also showcasing its APsmart brand of

Are you attending the RE+ International show here

It’s been a busy day here at the APsystems booth

The RE+ International trade show has kicked off he

WEBINAR: Microinverters in commercial installations: sign up now for Jan. 2...