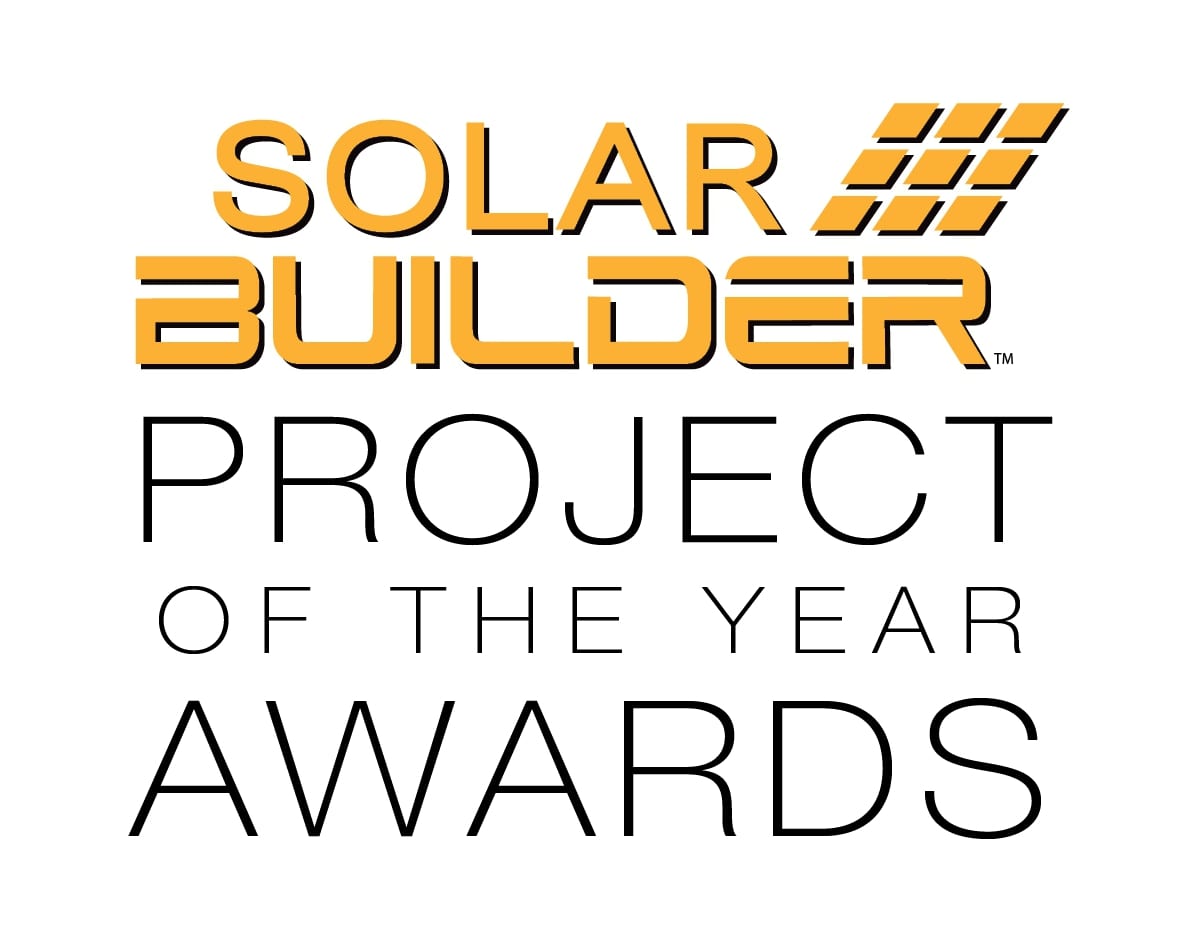 The roof-mount installation earns a feature in the magazine’s new issue, on newsstands now.

“We wanted to deliver a product that both was designed to be extremely energy efficient but also had the idea of solar in mind at the time of design,” project manager Greg Lotakis tells Solar Builder. “We started at the roof, asked how many panels we could get on it, designed the roof for that, [estimated] what we expected [to] produce, and then we used that energy budget and worked backwards into the house. What we are really striving to do: deliver a really healthy, energy-efficient home that has the ability to be net zero with solar.”

Grow Community is already the largest planned solar community in Washington state, with more solar on the way in two new neighborhoods now under development.

The installation includes 260-watt modules by itek Energy and racking by SunModo.

The project is being developed by Asani LLC, with construction by PHC. 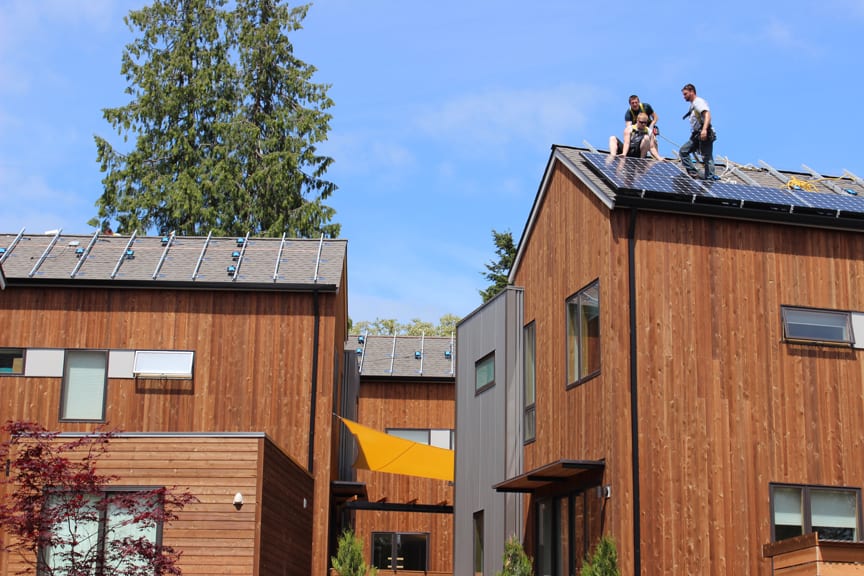 What happened in Vegas … changed the game!