The homeowner purchased his first house in Phoenix, Ariz., in January 2014; by midsummer, it was clear he could not afford to run his air conditioner enough to beat the 120-degree heat. So he turned to solar to offset some of his energy costs. Deciding that payback for a professionally installed PV array would be too long in his market, he purchased a 5kW do-it-yourself solar kit including APsystems microinverters from distributor GoGreenSolar. He was daunted by the electrical work, until watching an APsystems training video and seeing how simple the plug-n-power installation would be. After investing about 40 man hours in the project, from racking to final wiring, the handy homeowner now has a productive rooftop system – with an estimated 5-year payback. 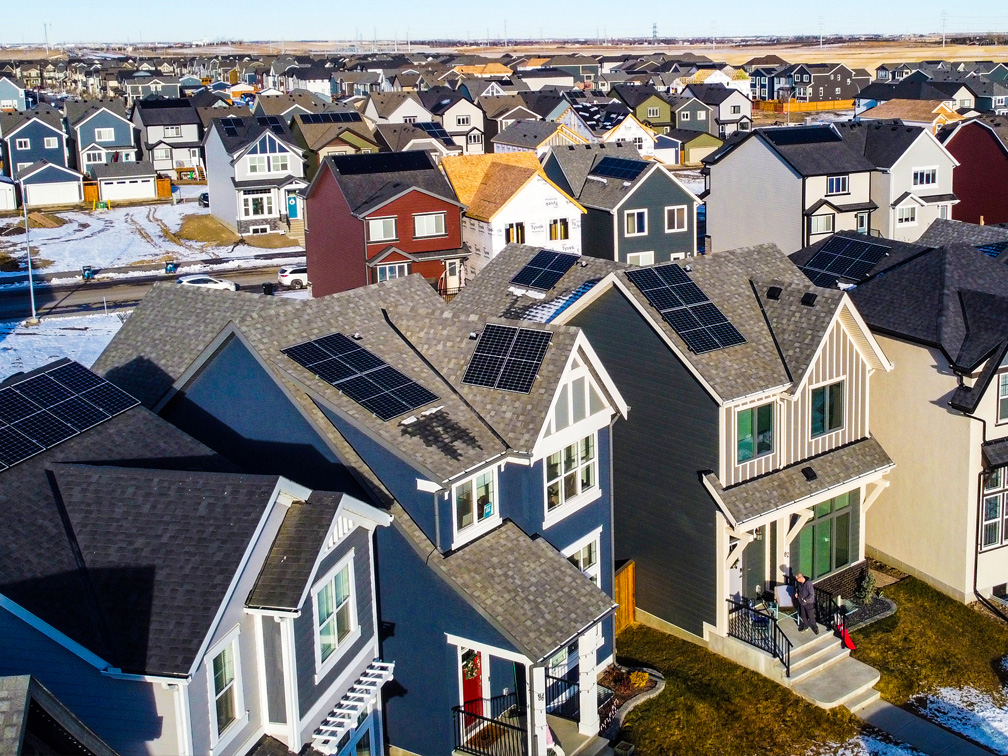 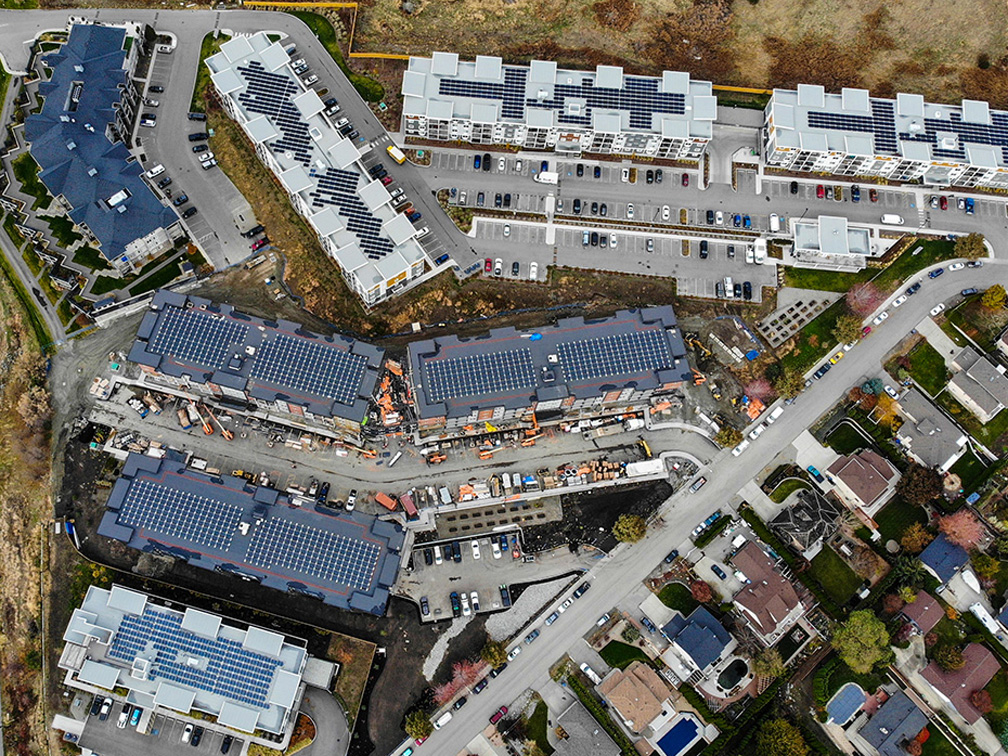 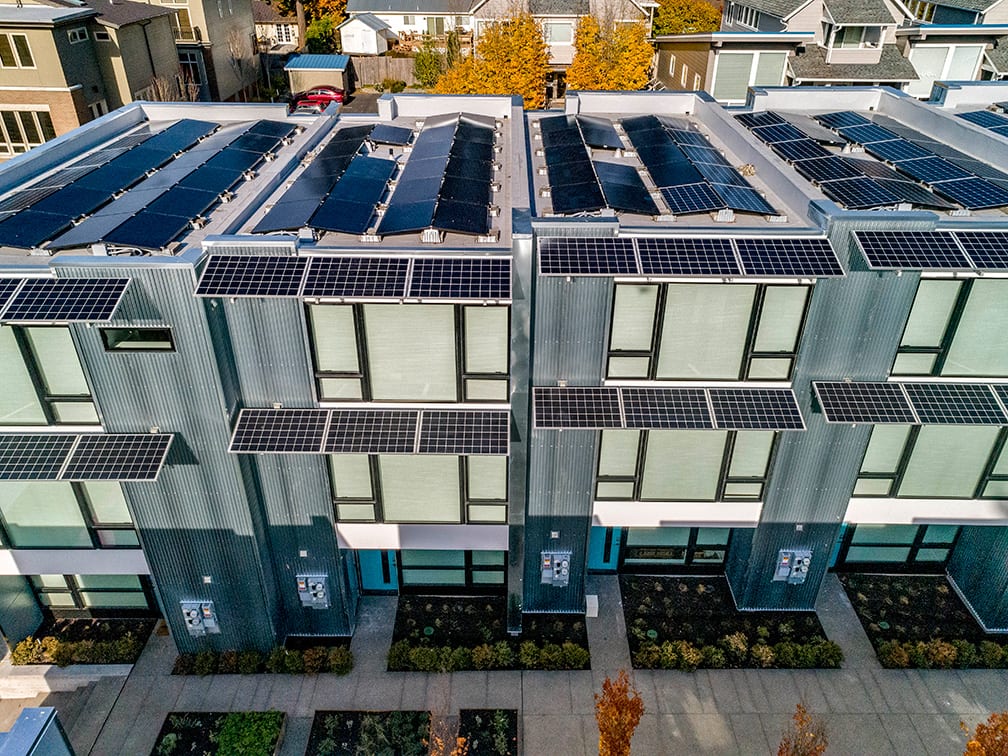 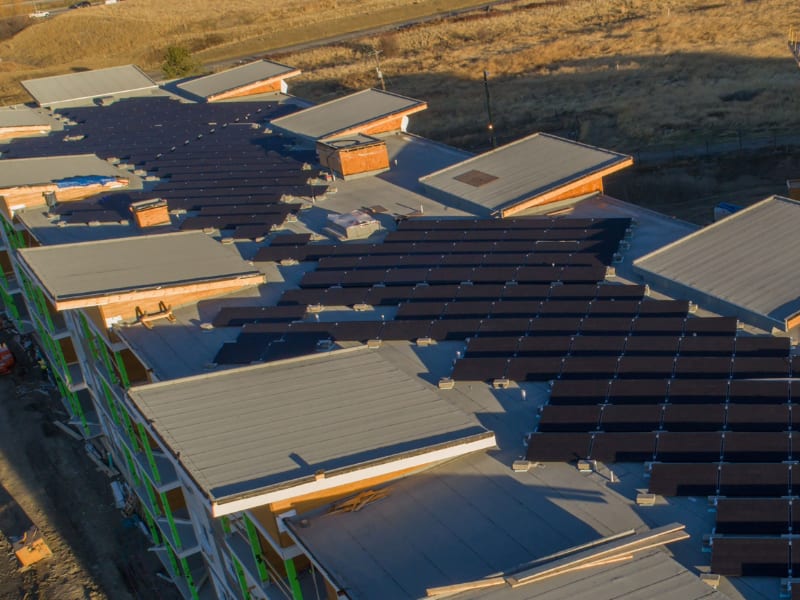