APsystems had many worthy commercial entries for this year’s installation awards. But we must say that the winning project’s narrative is particularly complex and exciting. The elements of it are agriculture, North American-built panels, installer-designed proprietary and newly-patented components, and a substantial contingent of APsystems’ YC1000 inverters…all joined under the aegis of solar power.

The firm that took on the project, A.G. Technologies, is a beacon in the Illinois solar industry. Its guiding spirit, Jim Straeter, is familiar enough with the ecological and financial benefits of ‘following the sun’ to adopt it as a secular gospel. And its company sensibility is entirely in-house, with no subcontracting of project elements.

A.G. Technologies’ incorporation of micro-inverter units in their installations, and their use of North American-made panels, makes them both a premium installer and a profoundly meaningful influence in the field. The company that contracted the array, Beck’s Superior Hybrids, was familiar with A.G. Technologies before work began; the company already had three large systems up and running courtesy of A.G. when the El Paso site work launched. Like other forward-thinking companies, Beck’s is fully on board with the substantial economic and environmental rewards of using solar power for commercial operations. 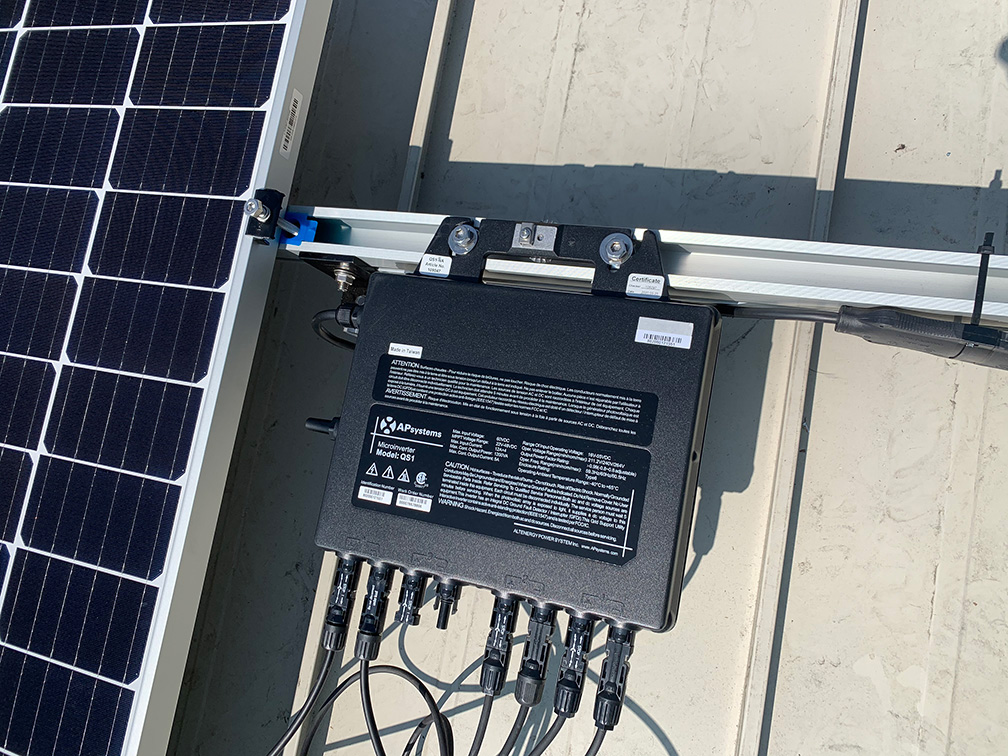 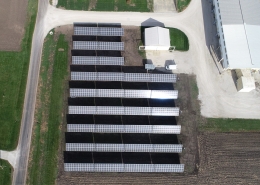 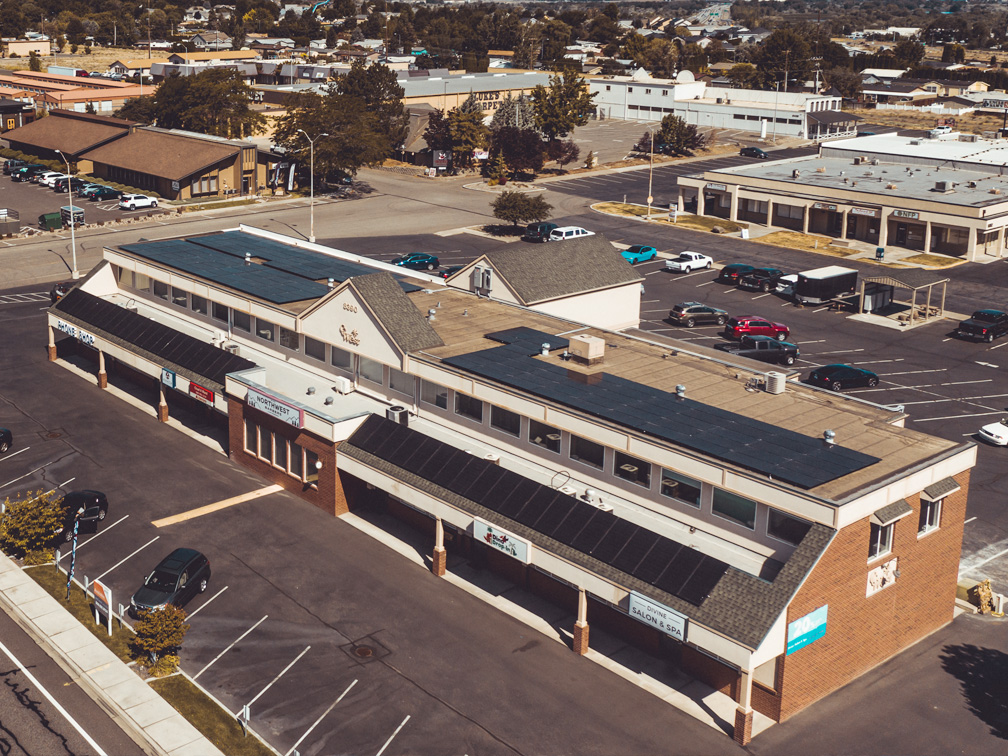 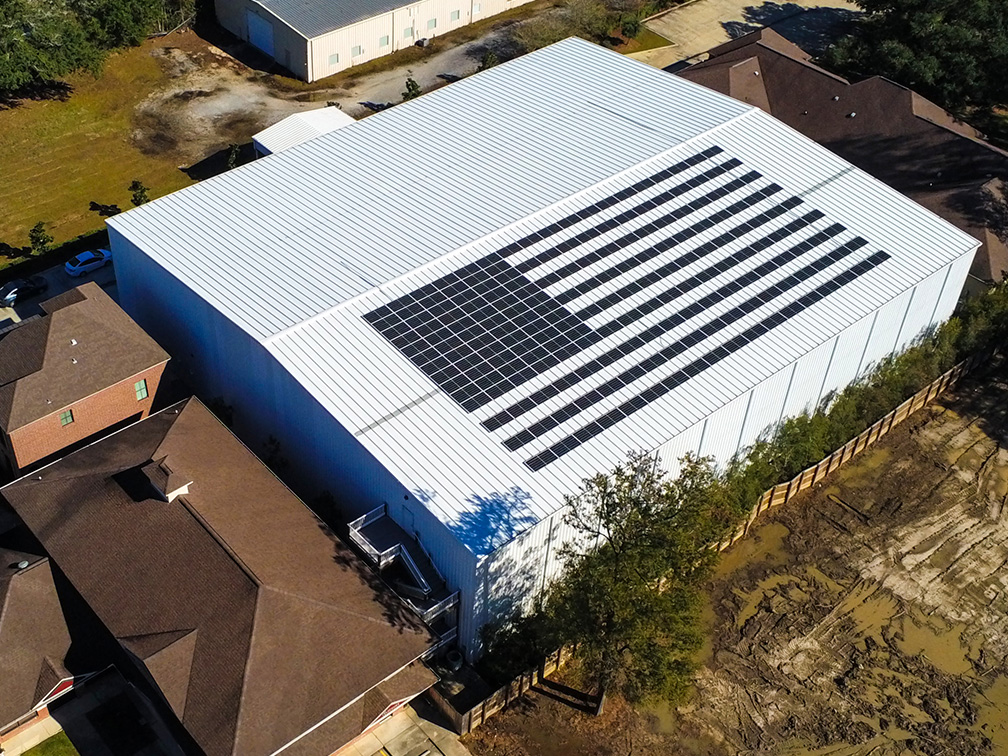